The cornerstone of Crime Prevention is you!

Dickinson is a large city in respect to the number of officers on patrol, and without help from alert citizens, crime has the advantage. But with your help, we can prevent crime together and make Dickinson a safe and crime-free community!

The main focus of Badlands Crime Stoppers is to pay rewards for anonymous tips on serious crimes that lead to an arrest.  There is a very simple but strict procedure that must be followed in order for a reward to be paid.

HOW DOES IT WORK? 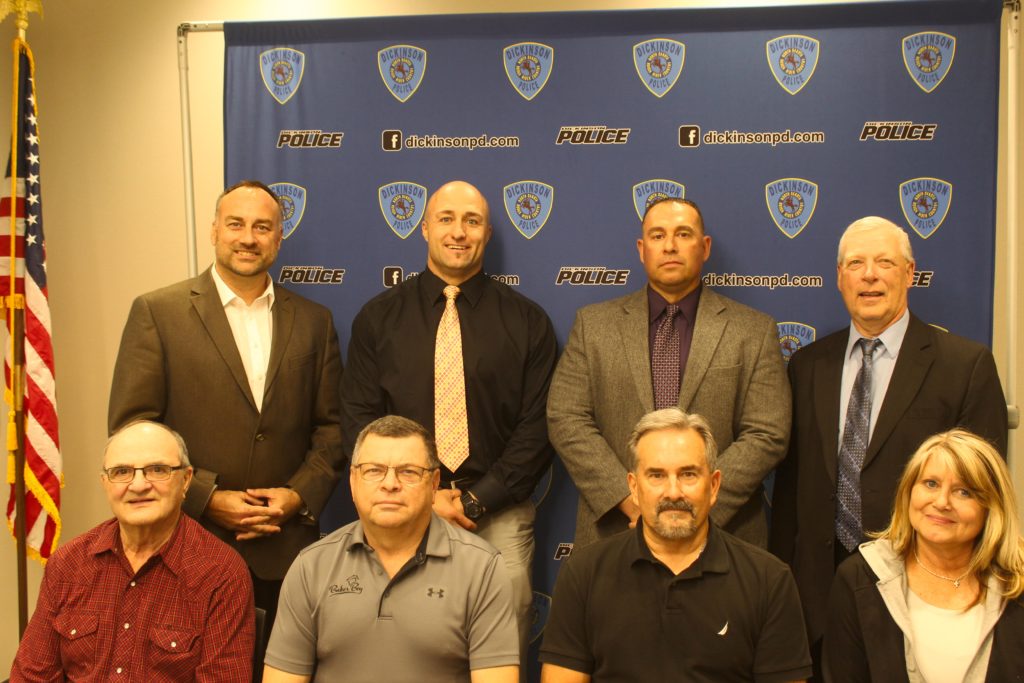 Badlands Crime Stoppers receives its reward funding from charitable donations and grants. The civilian Board of Directors reviews every potential reward that comes in to the program and factors the information in its totality to determine the amount of reward to be paid to a tipster.  If the anonymity of the tipster is intentionally lost at some point, Badlands Crime Stoppers can use all of the factors involved in the transaction and choose to refuse to pay the reward. 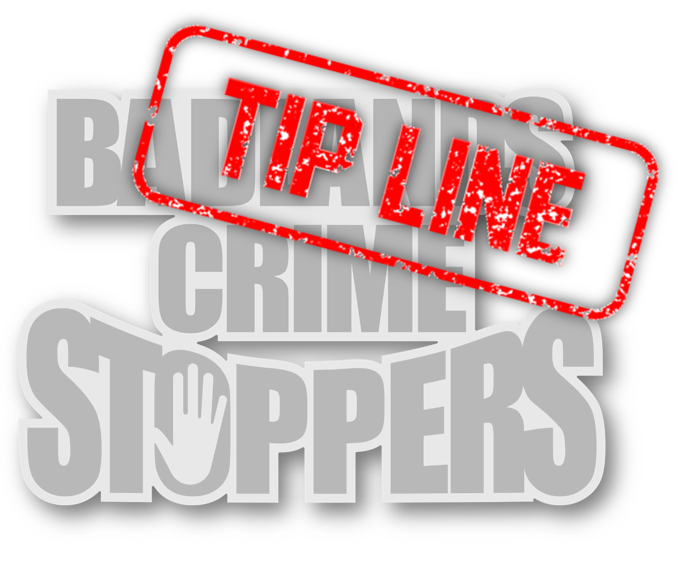 Comments and questions regarding Badlands Crimestoppers program can be directed to: