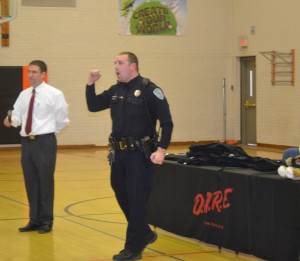 The Dickinson Police Department has implemented the nationally-renowned Drug Abuse Resistance Education (DARE) program into the Dickinson Public School District. DARE began in 1983 and is now taught in more than 300,000 classrooms in 50 states and 53 countries around the world. It was adopted at Hagen Jr. High School in October of 2014 as a joint effort of the Dickinson Police Department and the Dickinson Public School District. The highly acclaimed program gives kids the skills they need to avoid involvement in drugs, gangs, and violence. DARE is a police officer-led series of classroom lessons that teaches children from kindergarten through 12th grade how to resist peer pressure and live productive, drug and violence-free lives.

Three Dickinson police officers are currently DARE certified instructors; SGT Brandon Stockie, Detective Samantha Okke, and SRO Tiffany Whinery. They concentrate the course on 7th graders at Dickinson Middle School, with hopes to expand to other grades in the years to come. 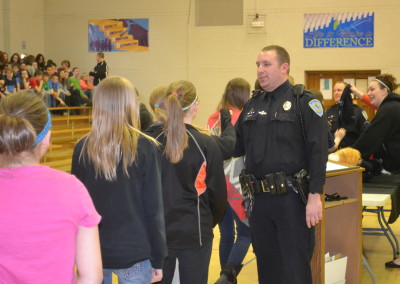 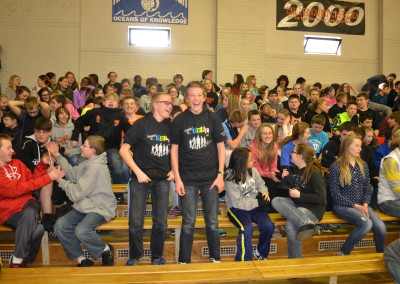 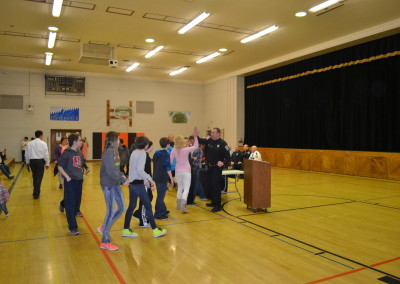 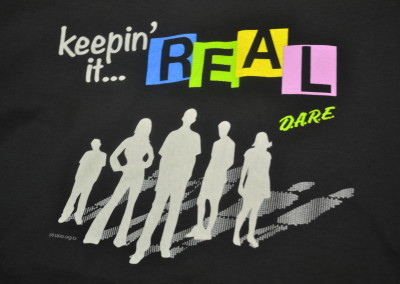 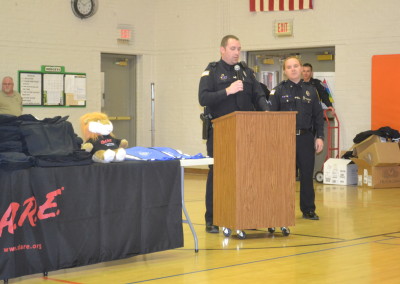 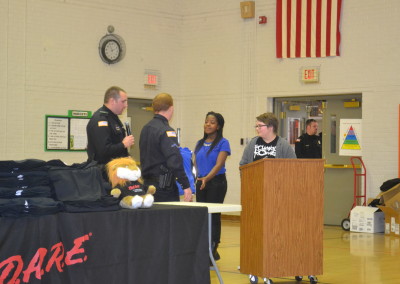 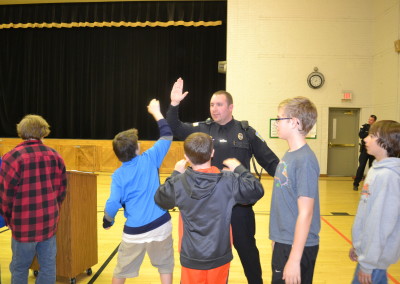 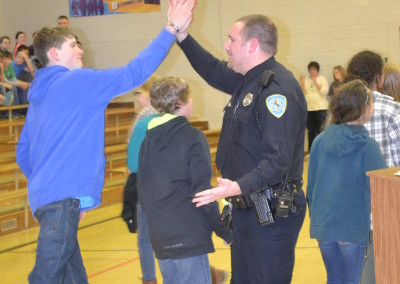