As our community continues to grow, the need to expand and extend city services has become of vital importance. Both public safety agencies for the City of Dickinson (police and fire departments) have outgrown their current facilities, prompting officials to examine ways to accommodate the growth while limiting the debt load of the taxpayers. The result; a $15 million dollar joint Public Safety Center was devised to house the new headquarters for both the Dickinson Police Department and Dickinson Fire Department.

Design of the Public Safety Center was completed by Roth-Sheppard and Schutz-Foss Architects. JE Dunn was awarded construction management. Ground breaking of the 43,000 square foot facility was held on July 9th, 2014. Total construction time was estimated to take one year with a substantial completion date of July 31st, 2015. The facility was opened to the public on September 16th, 2015

The location of the Public Safety Center is located on a 9-acre tract of land on the northwest corner of State Avenue and 21st Street West (2475 State Avenue). During night time hours, the lobby and fire apparatus bays are illuminated from within, creating a metaphor of a “Beacon of Safety.” 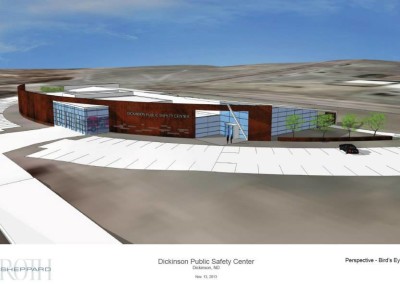 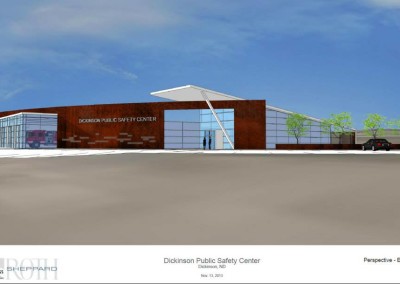 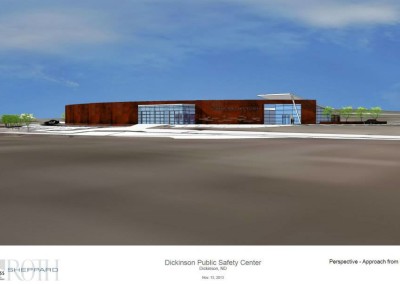 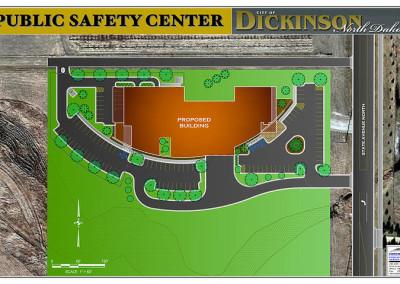 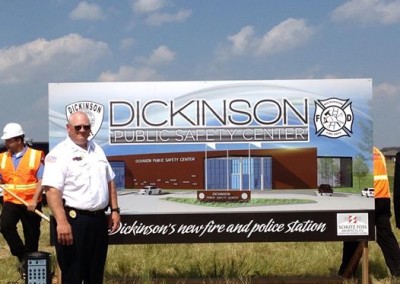 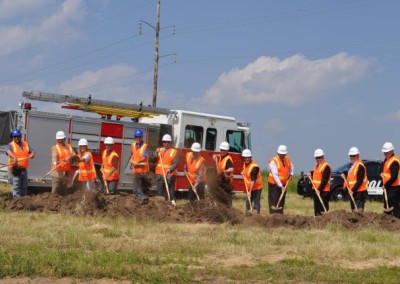 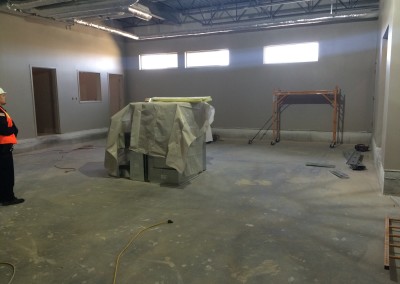 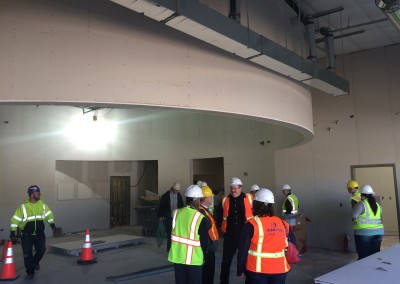 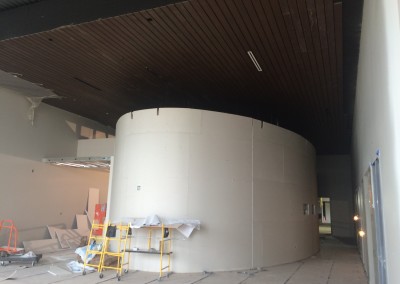 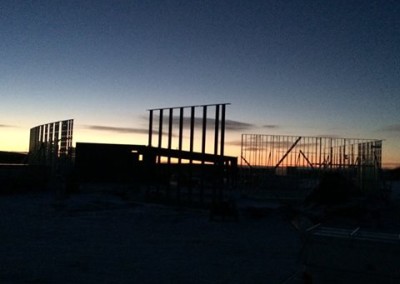 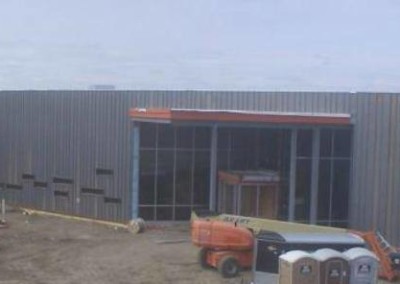 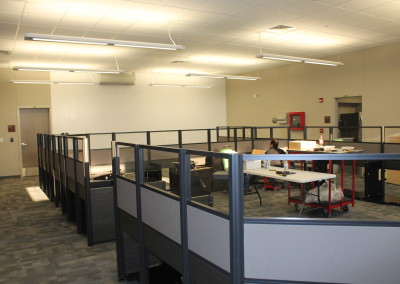 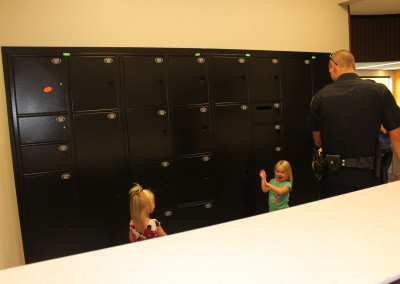 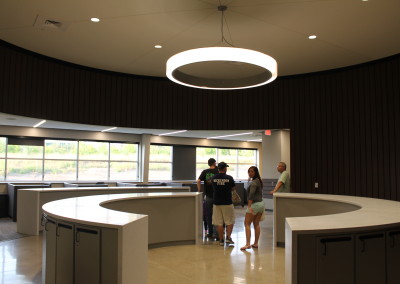 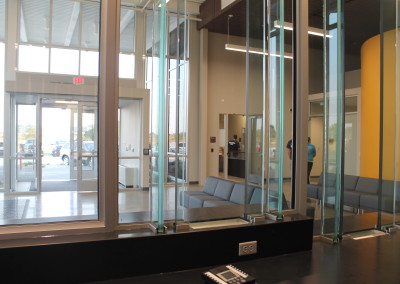 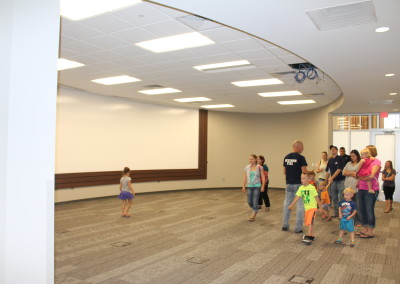 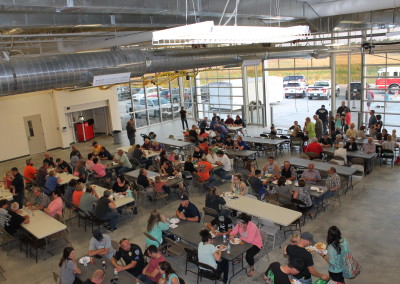 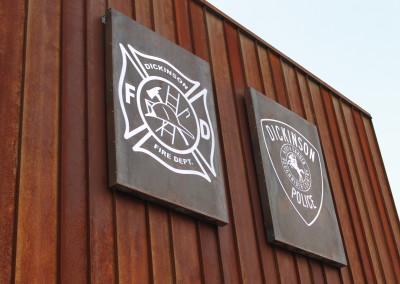